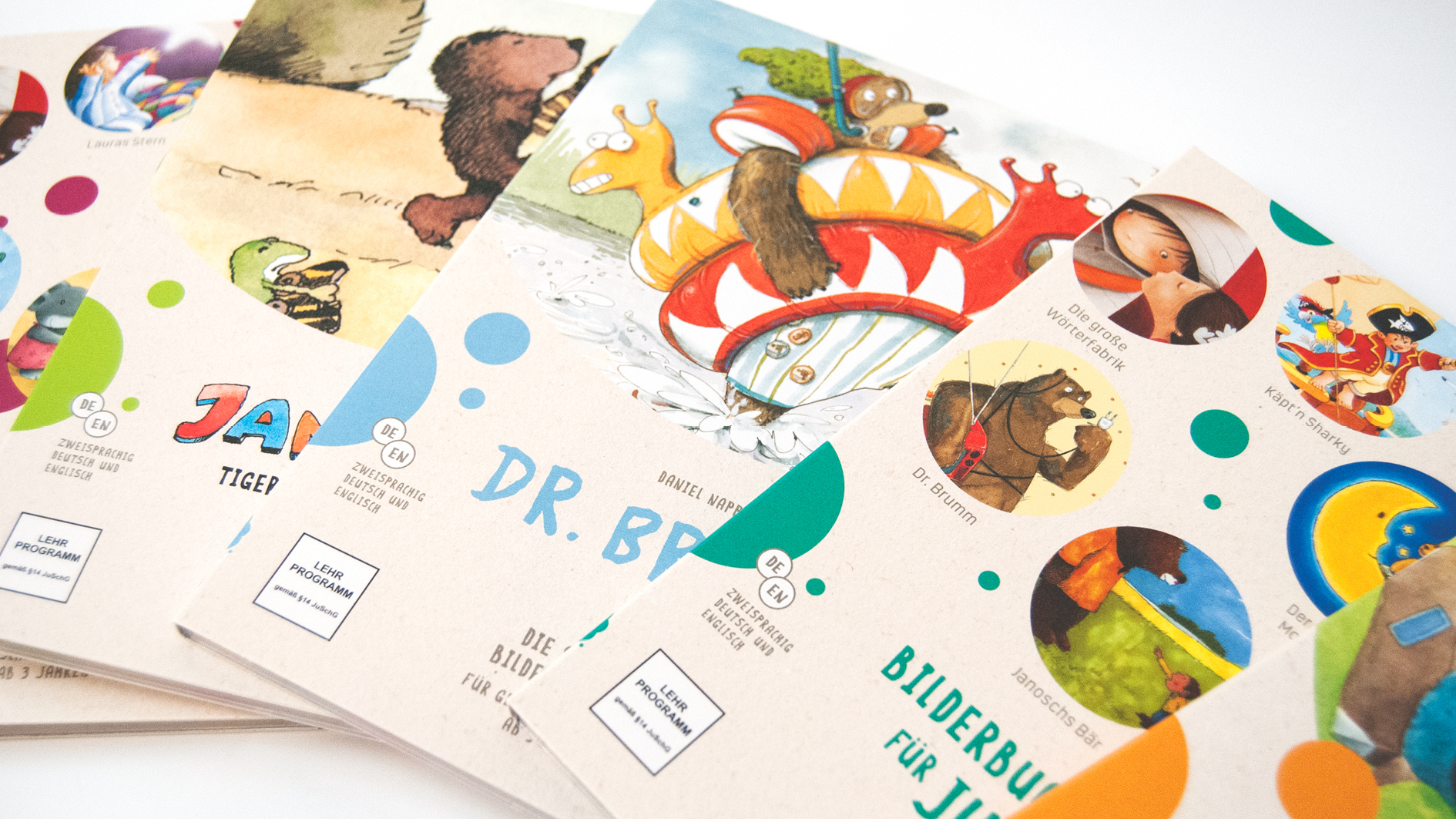 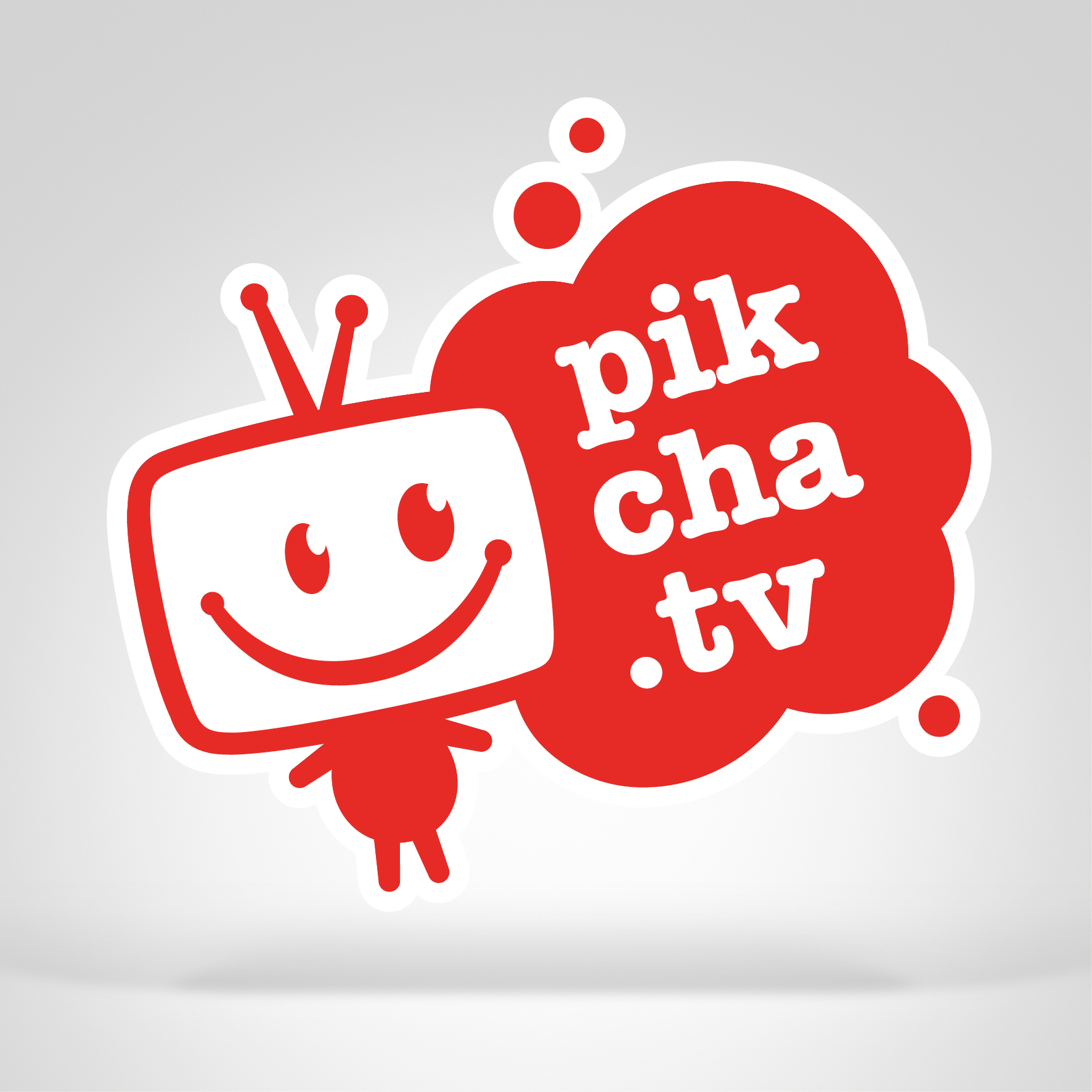 The entertaining stories are also available via the pikcha.tv HD app. 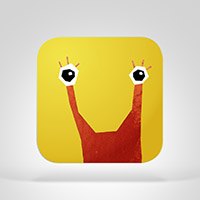 Milli and her Friends: Playing and Reading 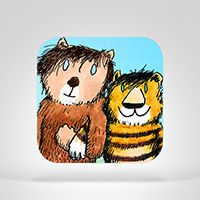 Janosch: The Trip to Panama 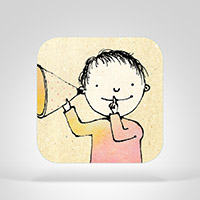 This website uses cookies in order to optimize our service and to perform statistic analytics. By clicking 'OK' you agree to accept the use of cookies. You can find more information in our Privacy Policy.OKReject